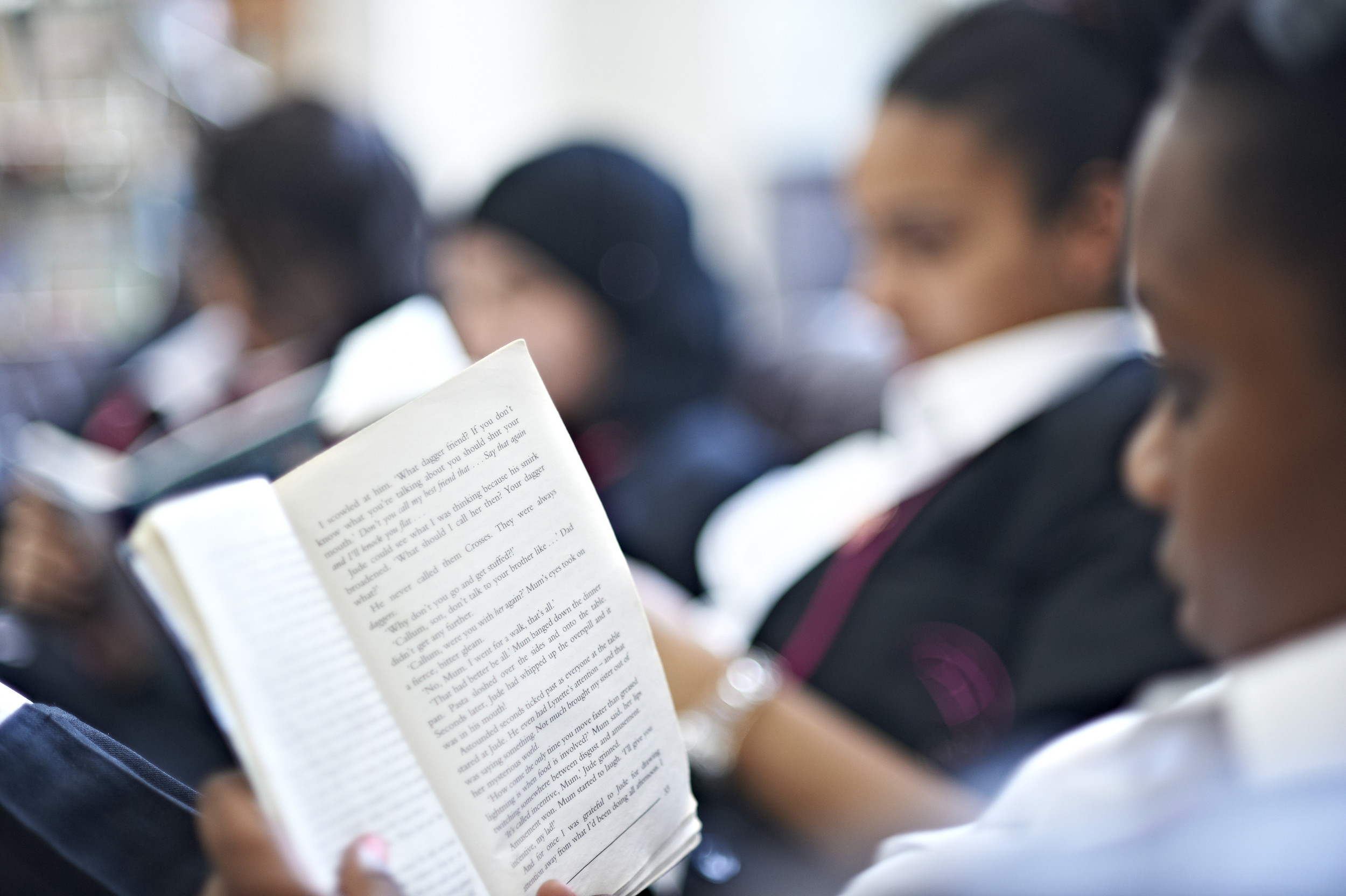 It feels like only yesterday when I boarded the Empire Windrush. The cold smoky air hit my face. The feeling of movement. Here is how it started.

The server encountered an internal error and was unable to complete your request. Either the server is overloaded or there is an error in the application.

The smoke surrendered, and the cold refreshing breeze went through me like a ghost, as I sat on the deck staring at the sea. The deck was not that crowded now, most people were inside chatting. My friends had joined me sitting in peace and serenity. No husband to cook for, no need to go to the well and get water kilometres away from the house, and the most important thing that really made me relaxed, no need to go to the privy outside in front of everyone. Just being on the ship and watching the sea was a miracle for us. For once, my four friends and I didn’t need to do anything. Janna finally broke the calming silence. “So, what are you thinking of working as when we arrive. And where are you going to stay?” she asked. I was always organized, but this time, I was clueless. “She’s right, where are we going to stay?” I said slowly. “ You guys can stay at mine?” Summer said. “ You have a house in Tilbury?” We all squealed. “No. I’m staying with my brother who works in Tilbury, so we can stay with him” Summer said. “Now the second question, what are you guys thinking of working as?” Jana said. “ Sienna and I are going to work in the cotton factory in Essex” Yasmin told them obviously proud. “ What about you?” I asked “The two of us are going to work at the Smoking Lounge next door to you guys” Summer said. I wailed tilting my head. “I have another migraine” I complained tugging Jasmine’s shoulder. “ Here” she said giving me a tablet and a bottle. I chucked the tablet down my throat, and chugged the water down nearly choking. “ Thanks” I said faintly. Slowly, my eyelids shut tight, and I was gone.  “ Sienna! Sienna wake up!”  someone shouted repeatedly. Finally, my heavy eyelids managed to open, wide enough to see what they were witnessing. “Look over there!” Summer said. The sunset was a pretty picture to look at. Warm golden hues invaded the sky, with the bright sun beaming its light to the blue sea which turned rich pomegranate red.  As the view faded away, the breeze was cold, so I decided to go inside.  “ C’mon. Let’s eat,” After that, we all headed inside.

The server encountered an internal error and was unable to complete your request. Either the server is overloaded or there is an error in the application.

Finally the ship bellowed and I just knew we had arrived.  The ship arrived at Tilbury Docks. I could not decide whether I was happy or sad, ‘this is it’ I thought.  A new beginning, in a new country. I was scared and anxious, how would we be treated?  As the disturbing sound repeated, my friends woke up. I was packed and ready to go, and soon they were too. We evacuated the ship, passengers again pushing and shoving.  We finally found Summer’s brother waiting in the crowd, his face filled with excitement.

Years later, when there was more awareness around the concept of race, I decided to study further.  With years of saving and hard work I am now a Professor of Science at the University of Essex.

This is my story.